"I was never really interested in anything else other than music, but I wasn't particularly good at anything else either. When I did my GCSEs, I got four Cs, a D, an E and an A star in music. That's the story of my life"

Many of us have a dream or calling which we never act upon, and so we end up forever wondering "What if?" Others stop at nothing until they achieve a goal, and Tom Walker - a heartfelt singer-songwriter in the Paulo Nutini tradition, but who combines big singing pipes with minimalist, rap-style production - is one of those people. Barely into his twenties, with 50 million streams to his name and on Radio 1's Brit List, he has already played at Glastonbury and appeared on the BBC's festival TV coverage next to the Foo Fighters. However, he's also been the guy fronting a band playing to an empty room, sleeping in train stations or borrowing the bus fare for that one more music class that might make all the difference.

As with all young musicians he has experienced various ups and downs, joys and disappointments in his career to date. This might be why his big voice and emotional songs have the ability to connect with people and soundtrack their own personal feelings of fear, loss, love and friendship. In difficult times, Tom's music reminds us to treasure the good things in life and offers hope amidst the chaos.

The journey towards all this started in Glasgow, where Tom spent his first three years before the family relocated to a small town outside of Manchester. Tom leapt head first into music, buying his first guitar aged just 13.Back then, Tom was fired up by Michael Jackson's Thriller (still his favourite album) and the gigs he'd go to with his music-loving Dad. Unlike other school children at the time, Tom was out rocking to AC/DC or the Foo Fighters, or experiencing the stomach-quaking thrills of Underworld and The Prodigy and the excess-all-areas visuals of Muse, soaking it all in like a sponge.

After saving up for some home recording equipment, Tom started writing songs but the problem was that there was nobody in his small town to play with, so the teenager just learned to play and record everything himself. After attending Music College, and acquiring a bass guitar and drum kit, Tom finally played in his first band and was already so musically proficient that one of the members made a prophetic comment: "'You don't really need us, do you?"


However, becoming a solo artist only came about after periods of struggle and some dreadful jobs, including working as a party photo booth attendant. "I was basically a child minder for very drunk rich people," Tom explains. "The future young barristers of London. They were mental. They nearly broke the photo machine, stealing all the props. I just thought, 'You guys are going to be in charge of what's going on in the country!' All songwriting fuel, for sure."

Tom was all set to continue life as a chef ("a really bad chef!") when one of his friends told him about degree courses in music, and a songwriting degree at London university was the eureka moment that put Tom on the track to where he is now.

"I actually applied for a guitar degree, but the course was full, but I'd sent them some of my songs, so they suggested the songwriting course instead," he says. "It was amazing." Living in London also brought the kind of character building experiences that can be the making of a young musician. Tom found himself living in a sprawling (and questionably sub-let) house in London with twelve other young people, who quickly became as good as family. They got so close that to stop the landlord finding out and dispersing them, they'd rent vans twice a year to fill with the excess belongings. Rarely with enough money to go out, Tom would spend a lot of time in this house, adding to his prolific songwriting mill.

Some of those songs that now feature on his Relentless/ Sony Music debut album were written alone in that house's basement, a microcosm of the rollercoaster journey Tom has been on. The album duly runs the musical and emotional spectrum, from uptempo and euphoric pop to deep, emotional post-modern soul. Whether produced by Adele/Arctic Monkeys man Jim Abbiss or in-demand studio wizard Naughty Boy, all the songs hinge on experiences and philosophy that "If you can play a song on an acoustic guitar and sing it at a party or wherever, you're onto a winner."

The stirring Leave A Light On, an instantly rousing song about someone who is lost, having a tough time and needs some help. It combines two true stories - about a friend who was in trouble in the middle of the night and needed Tom's help and the death of Tom's aunt, later that same morning. Another big tune, the minimalist and bluesy Angels is about loneliness and struggle, and a similar vibe fuels Blessings - about being broke, but appreciating what you have. Heartland reflects Tom's experiences on the London drinking scene and not giving into temptation.


Alcohol also features in the lovely, lilting, slightly reggae Just You and I - but that's really a song about togetherness. Tom's philosophy that "You're not going to get good songs unless you go through a lot of shit" fires Fly Away With Me - which has earned the praise of Pigeons & Planes, Clash, Sunday Times, BBC Radio 1, BBC 1Xtra, Beats 1, Earmilk, Complex UK, Source UK and Eargasm - and is "an exaggerated version" of Tom's early days in London: busking, being poor and sleeping in train stations. "I just thought, 'I'm going to write something that's really personal, that will mean something to everybody and that song came out."

Sometimes, Tom admits to "pinch yourself" moments and he knows that - while the hard work is only just beginning - he is finally living those childhood dreams: racking up 25 million streams for Just You And I or being handpicked by Elvis Duran as "Artist of the month" and making his TV debut on America's widely-viewed Today show.

Typical of the man - an engaging northerner with a big heart of gold - he recently invited his father to the studio to watch him record Angels with a 30-piece orchestra. "He stood at the back in tears. He couldn't believe where I'd got to with my music, which all started with his encouragement and belief." 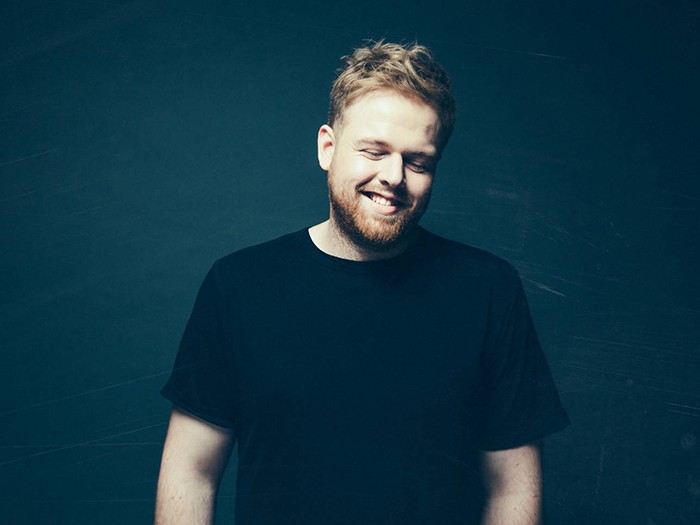 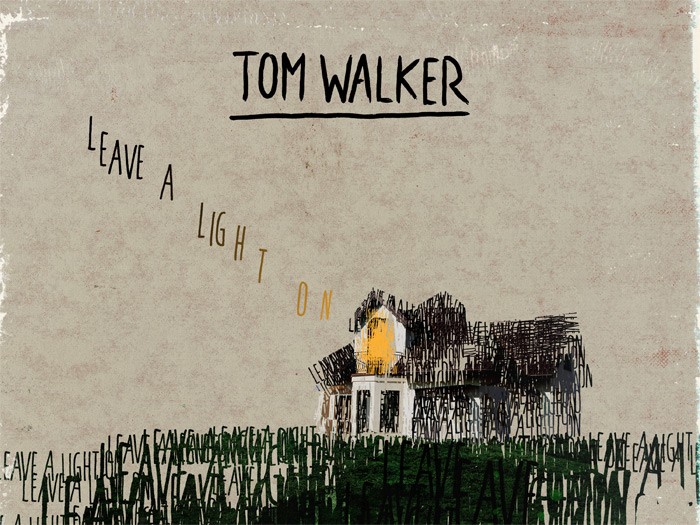 Bitte an einen Freund in Not