Tell us about your new album "Circus"
Britney: Well this is something that I've worked a really long time for, like a year now, so I'm very excited about putting the new album out. The timing's perfect, it's around my birthday, and I'm really excited. I can't wait to share it with my fans.

What was it like winning 3 VMAs this year?
Britney: Going to the VMAs each year is so exciting because it's like one of the most fun award shows. It's the coolest. It's the edgiest and everyone just always ends up having a great time. I was really, really excited about it but, I wasn't expecting anything at all. I've never won a VMA so of course I wasn't expecting to win. So when I won three I was really, really surprised. I was so excited I was in shock.

What is your new single "Womanizer" about?
Britney: Well the song is about, basically a guy who's into a bunch of different women and he can't help himself; he's just a womanizer. Just a complete butthole, and he gets away with it. In the video that I did for the song I played a bunch of different girls but its one girl who plays a bunch of different characters. He doesn't know it's one girl throughout the video. So it's a cool song I like it because I think it's empowering for girls to know to stick up for themselves and be like that with guys. Let them know where they stand.

Tell us about the song "Circus" and the album theme?
Britney: The main song on the album that I really, really like is called "Circus" and that's why I wanted the theme of it to be that way. The song is about me as an entertainer, what I do and what I bring to a show; which is basically like a circus. I bring costumes and fun; theatrical things that make people just awe and everything tells a story on stage and makes people want to watch it more. So, I mean there won't be elephants on stage at my show, but to a certain degree is has the same feel as a circus, so that's kind of what I meant.

Compare "Circus" and "Blackout".
Britney: Circus is a little lighter than Blackout. I think a lot the songs I did at that time, I was going through a really dark phase in my life so a lot of the songs reflect that but it's really interesting because I didn't go on tour with that album. So I'm going to have to bring some of those songs from that album on to this tour that I do. So I'm excited because it's going to feel like so much new material. I'm excited but they're two totally different vibes. I think this one probably has a lighter feel like a little bit more pop than Blackout, Blackout's a little bit darker and edgier and little bit more urban.

Tell us about the process of recording "Circus".
Britney: The process was cool because I got to write a lot of the songs. In the beginning I really took part in that which was a lot of fun and then I experimented with a lot of the pop producers that I worked with on my earliest albums. I went all the way back old school, which is a lot of fun to do.

What are some of your other favourite songs on the album?
Britney: I like "Mannequin" a lot it's a fun song. Well, the song is basically about being in a relationship and then letting go of the relationship and never being with that person again. Obviously in the song it doesn't really say what happens but he's done something wrong to hurt her and emotionally the song goes there and you can feel it. So it's a deep song it's cool.

When is "Circus" being released?
Britney: The Circus comes out on December 2nd and it's significant because it's my birthday. I'm really excited, and it's going to be fun
11/2008 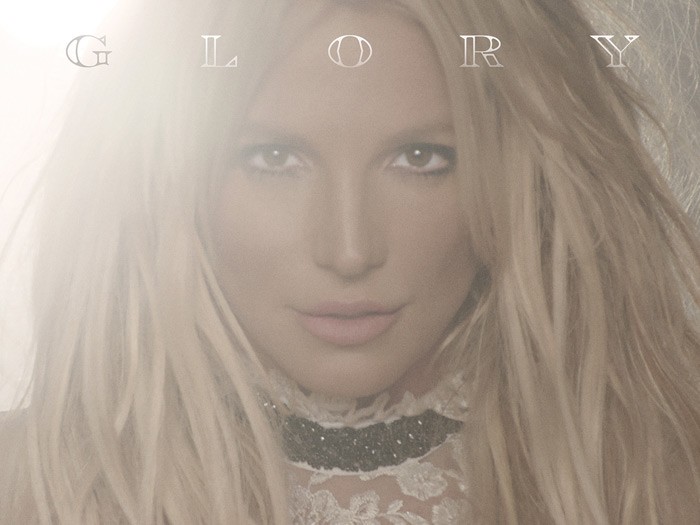