(New York - September 5, 2007; source: Columbia Records/Legacy Recordings)
Fall 2007 marks the season of Bob Dylan with an extensive array of contemporary and retrospective projects showcasing the artist and his ongoing influence on popular music and culture scheduled for release in a wide variety of media including CD, DVD, live performance, radio, film, and fine art.

Bob Dylan projects coming this fall include the 2nd season of the Bob Dylan-hosted Theme Time Radio Hour on XM Radio; the long-awaited release of Live At Newport 1963-1965 on DVD; a definitive career-spanning CD collection, Dylan; the highly-anticipated opening of the Todd Haynes-directed feature film, I'm Not There; a fall concert tour; and the first-ever museum exhibition of Dylan's artwork.

The concerts
On Sunday, September 16, Bob Dylan will kick-off a fall tour with a headlining performance at the Austin City Limits Music Festival in Austin, Texas. In addition to a two-night stand at Nashville's famed Ryman Auditorium, the tour will include concerts at nearly two-dozen colleges and universities. Dylan's very special guest for most of these shows is Elvis Costello, who will be performing solo.


Theme Time Radio Hour
On Wednesday, September 19, Bob Dylan's award-winning XM music show, Theme Time Radio Hour, will kick off its much anticipated second season. Along with the show's signature eclectic mix of songs related to a specific theme and entertaining stories about the music and topics of interest, listeners will hear contributions from special guests, including Luke Wilson, Amy Sedaris, Jack White, John Cusack and Richard Lewis. The sultry voice of Ellen Barkin, will continue to herald the start of each "Theme Time" episode this season.

The first episode of season two will be devoted to the theme "Hello," with a typically wide, varied and surprising song list. Fans can expect to hear future episodes this season dedicated to themes such as "Young & Old," "California," the 2nd Annual Countdown Show, "Dreams," "Fruit," "Something," "Nothing," "Streets," "Parties," and "Mail."

New episodes of Theme Time Radio Hour, which airs Wednesdays at 10 a.m. ET on XM's Deep Tracks (XM 40), will also be available all day every Wednesday on XMX (XM 2). In May 2006, Bob Dylan's Theme Time Radio Hour debuted to critical-acclaim exclusively on XM; the show has become one of the network's most popular programs, and is heard by millions each week. Among the show's myriad accomplishments of the past year, the National Baseball Hall of Fame and Museum added the show's "Baseball" episode to its archives in June 2006.

Two additional versions of DYLAN will be released simultaneously with the 3-CD set: A deluxe edition featuring the three disks in a cloth covered case, and accompanied by an extended booklet of classic and rare Dylan imagery plus 10 limited edition postcards highlighting pivotal moments of Bob's career. A single disk edition featuring 18 select songs.

Produced and directed by Academy Award winner Murray Lerner (From Mao To Mozart: Isaac Stern In China), The Other Side Of The Mirror - Bob Dylan Live At The Newport Folk Festival 1963 - 1965 opens a window into a critical epoch in American cultural history as reflected in the musical transformations of Bob Dylan's galvanizing watershed performances at the Newport Folk Festival in 1963, 1964, and 1965.

"This is a different kind of film, in a sense, from what I usually make," said Murray Lerner. "We decided on no narration, no pundit interviews, no interviews with Dylan. Nothing except the experience of seeing him? . That to me is exciting. Just the clear experience gives you everything you need."

One of the year's most highly-anticipated cinema releases, I'm Not There re-images the life of Bob Dylan as portrayed by six different actors -- Christian Bale, Cate Blanchett, Marcus Carl Franklin, Richard Gere, Heath Ledger and Ben Whishaw -- showing Dylan in a series of shifting personae - from the public to the private to the purely fantastical - woven together in a rich, complex and colorful portrait of an American icon.

The film I'm Not There will be released by Weinstein Films on November 21 in New York and Los Angeles, with additional cities to be added in subsequent weeks.

Exclusively for this exhibition, Bob Dylan has produced more than 200 remarkably intense color variations on pictorial motifs from a book of drawings and sketches done from 1989 to 1992, which were published in 1994 under the title Drawn Blank by Random House.

In the book's preface, Dylan explained that these works were intended as sketches for paintings which he eventually planned to complete. These now fully realized works - photo-lithographs transferred to deckle-edged paper - have been stunningly reworked by the artist in watercolor and gouache and will be displayed for the first time in Chemnitz.

Bob Dylan is one of the world's most popular and acclaimed songwriters, musicians and performers, having sold more than 90 million albums and performed literally thousands of shows around the world in a career spanning five decades. His most recent album, Modern Times - lauded by critics around the world and selling more than 2.5 million copies to date -- entered the Billboard Top 200 Albums chart at #1, as well as debuting within the Top Five in 21 other countries. His previous studio albums, Time Out Of Mind and Love & Theft, have been among his most commercially successful and critically lauded, each having sold more than a million copies and earning Grammy nominations for Album Of The Year (Time Out Of Mind won that award in 1998).

In 2001, he received a Golden Globe and an Academy Award for best song from a motion picture for "Things Have Changed" from the movie Wonder Boys. Dylan's Chronicles - Volume I, his recent memoirs released in October, 2004, was a world-wide best seller, spending 19 weeks on The New York Times Bestseller List. He was inducted into the Rock and Roll Hall of Fame in 1988 and the Songwriters Hall Of Fame in 1982.

Bob Dylan remains one of the world's top touring artists, performing more than 100 concerts yearly around the globe.
09/2007 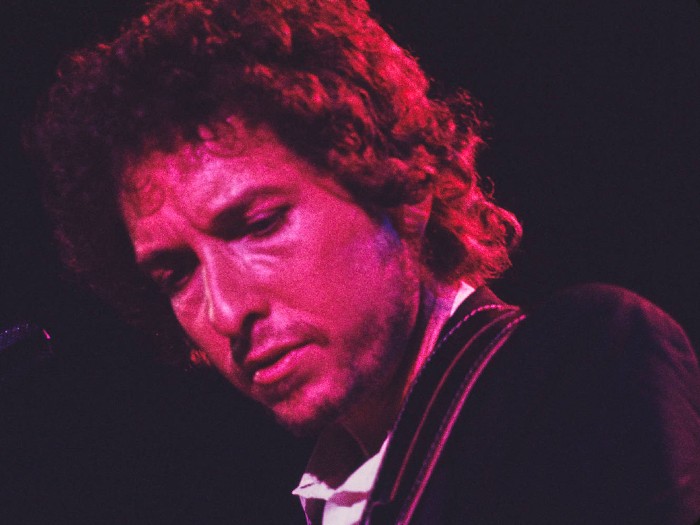 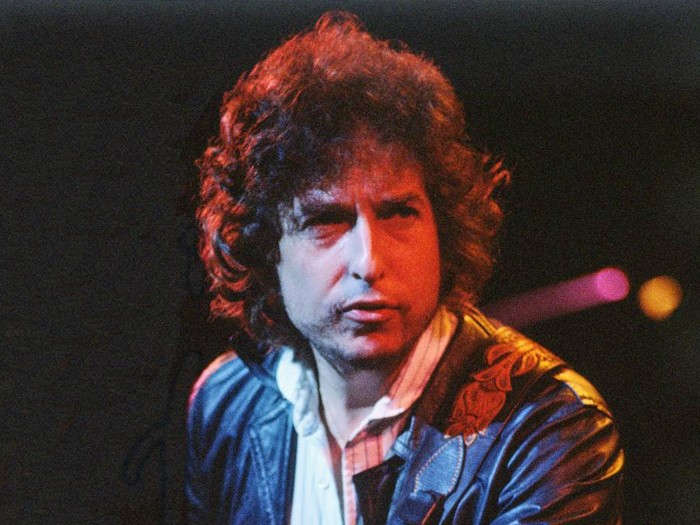 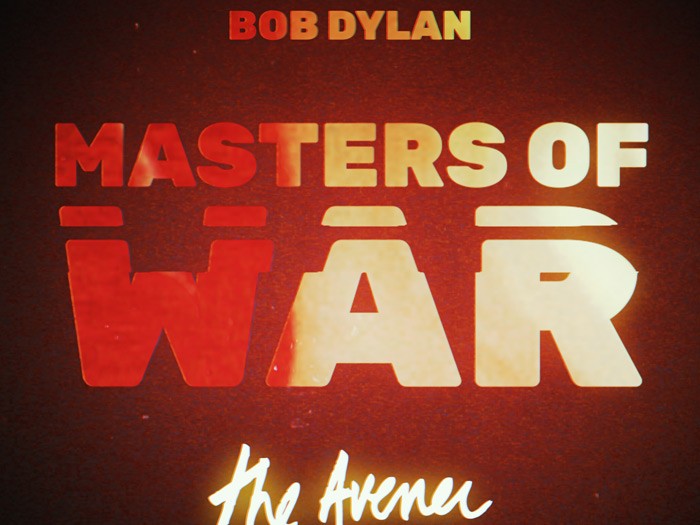 Masters of War (The Avener Rework)